Five things I noticed at our Residential Camp 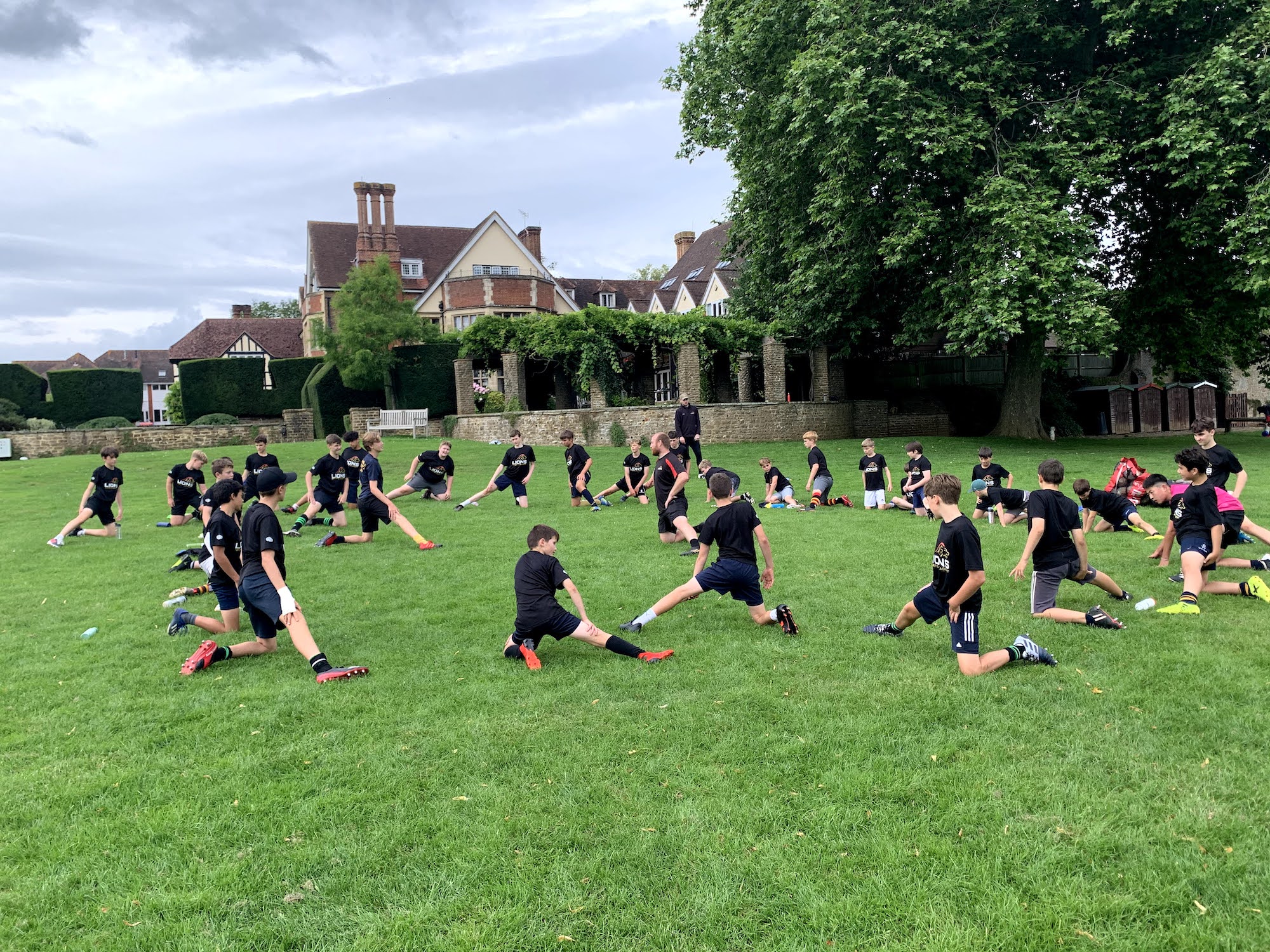 This summer marked the first boys’ residential rugby camp for Lions Sports Academy. It took almost a year to plan, but thankfully it was worth all the hard work and effort!

While on the camp, these were the five main things I had noticed:

I thought this would have suffered more than it appeared.

We had some players arrive on the first day who were nervous in anticipation of spending three days away from home - but most seemed to take the time away like a duck to water! Most players were sharing a room with at least one person they had never met before, and one of the stands out feedback from all players, when asked the best thing about the camp, was “making new friends”.

It did get me wondering, were other players sat at home instead of joining us due to concerns? Perhaps the players that did join us were not as affected by the pandemic as their counterparts, who might have benefited the most from this experience?

Obviously, to a certain degree, this was expected now that we are in the recovery phase of the pandemic. But it was evident from the offset that players in attendance were off the pace to the usual summer camps that we run, which only continued to increase over the three days. Albeit to the delight of the coaches as it meant players were tired and we got relatively peaceful nights sleep!

However, rugby is a game that requires a significant amount of both anaerobic and aerobic fitness to perform well. I would encourage all players to work on these elements of fitness by going for 3-5km runs and working on 60-30m repeated sprints outside of training where possible, or asking coaches to include them in sessions.

While I didn’t deliver a great deal of rugby coaching, I did spend some time observing over the three days. And with the relaxation of the age-grade regulation 15 this summer, we were able to spend 15 minutes a day working on contact skills, including tackle and ruck technique.

Even on the first day, we could see that confidence wasn’t at its peak, and players were not getting themselves into good positions to safely and effectively make a tackle. Over the three days, as players started to tire, we began to see more contact-related injuries, mainly due to the tackling player not getting into a good position or the tackled player not having the correct skills to fall and absorb the tackle. Luckily, they were only bumps and bruises rather than anything serious, which could be down to the fact that bodies are no longer conditioned to take impacts after the extended time off.

It was clear that more work needs doing on the tackle approach for each player:

The increase in fitness will have a great effect on the ability to do this and will reduce the chances of injury.

On the second day, all players went through our Athletic Profiling. This is a series of challenges to determine how strong they are through a series of the upper body, lower body and trunk strength movements; squat, push up, pull up, single-leg squat (left and right), hover hold (brace) and twisting sit-ups, with each exercise scoring a maximum of 5 points. The average age of the players was 13 years old.

Overall, lower body strength was the highest which is to be expected with squats scoring 4 out of 5 and single-leg squat scoring 3 out of 5. The trunk hover hold, which is a straight arm plank, was strong at an average of 4 out of 5, but the twisting sit-ups dramatically decreased to a level of 1 out of 5 across the board. Finally, and worst scoring of all was the upper body strength with pull up strength scoring 0 and push up strength scoring 1 out of 5. Overall, the average strength score across the group was 2.71, and we advise that to perform at your best and reduce the chances of injury this needs to be 3.5 out of 5.

Given that rugby is a contact sport that requires upper body and trunk strength to tackle, ruck and scrum these numbers are quite concerning for the return to fixtures at the end of September. I would encourage all players to develop these strong skills to improve the chances of staying on the pitch and off the sideline.

5. Willingness and desire to get better

The last thing I noticed over the three days was the mental commitment to rugby. All players who turned up to the camp regardless of their ability wanted to improve. It didn’t matter whether it was on the rugby pitch, completing the Athletic Profiling, or making new friends, every player gave it their all to get the most out of the experience as possible.

For me, this showed, hopefully, how a large group of the children who have seen the most disruption since March 2020 have shown their ability to bounce back.