Helping children and young adults realise their potential through sport and physical exercise. 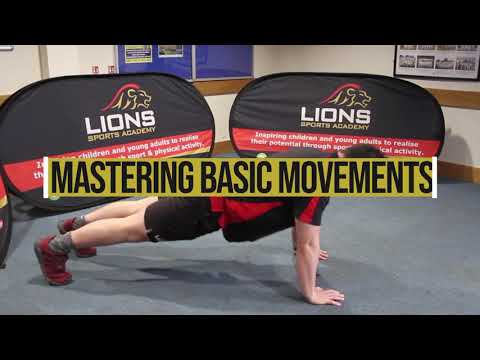 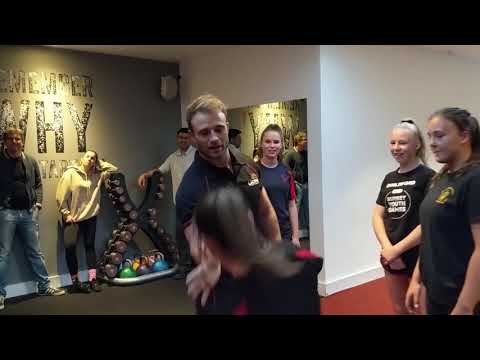 Will Page – Director of Athlete Development

"Brilliant camp! Despite the cold sleety rain and yew muddy pitches my by absolutely loved it (despite my youngest being a fair-weather player!). The coaches kept morale and fun high so much so we booked them to come back the next day. Will definitely be doing it again at Easter! Thank you all so much."

"My children (son and daughter) have both taken part in several Lions Athlete Development Programmes over the last few years. They have always had a great time (making new friends) and have come away with improved physical attributes, attitudes to training/learning and lots of new and important knowledge. The sessions are more than just workouts. I believe that the education and training they have received from their time with Lions has played an important role in their successes as athletes and as students in general. As well as earning multiple national and international medals in Judo and Olympic Freestyle Wrestling my son is now in his 2nd year in the London Irish DPP. And my daughter, as well as an avid rugby player, has won both Judo and Olympic Freestyle Wrestling British Championships. Andy and his team are awesome. Their sessions/programmes are highly recommended."

"We did it together and he really enjoyed it. Found inverted rows hard but we did 4 sets, 12 rep's each exercise. It was a good start."

This week we welcome Tom Bowen, of England Sevens, to The Lions Den Podcast.  Tom, a winger with electric pace, has scored 11 tries in 10 tournam......

Finland, The Lord Of The Rings and bed recommendations. The Lions Den: Episode two!

This week on the Lions Den podcast we welcome former Lions coach Henry Paul, now of Bedford Blues, back for a special video chat! Henry, a powerhou......

Next weeks guest on The Lions Den Podcast is England U20s and Harlequins Second rower, Hugh Tizard. I have had the pleasure of coaching Hugh throughou......

Last night was a landmark moment for us and a view on what life may look like over the coming weeks or months. It was great! We had eight youth ......